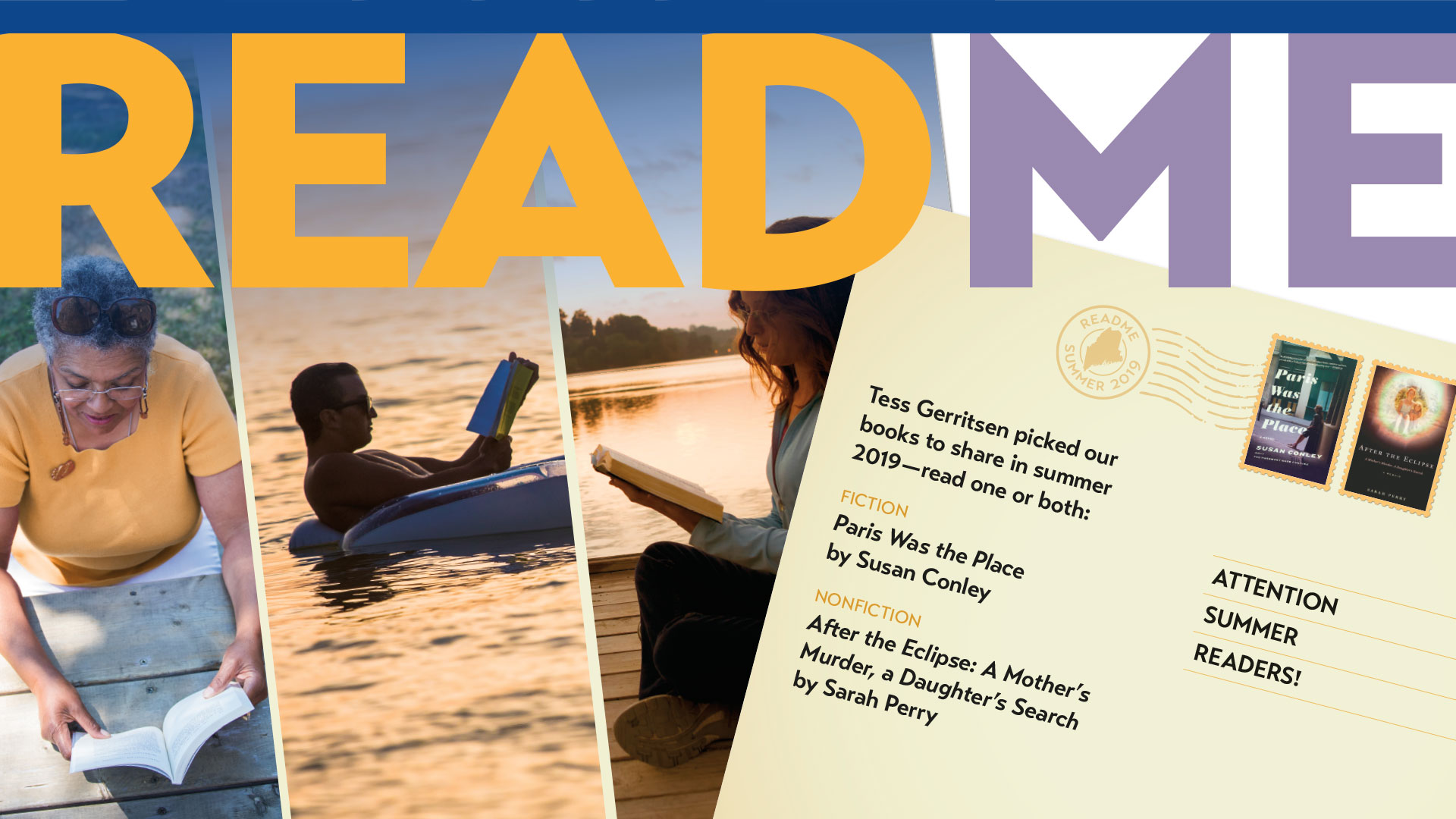 Read ME Discussion of After the Eclipse

Please join Kelly Day and Joan Austin, Friends members, as they lead the discussion for Sarah Perry’s After the Eclipse: A Mother’s Murder, a Daughter’s Search.

MORE ABOUT AFTER THE ECLIPSE

When Sarah Perry was twelve, she saw a partial eclipse of the sun, an event she took as a sign of good fortune for her and her mother, Crystal. But that brief moment of darkness ultimately foreshadowed a much larger one: two days later, Crystal was murdered in their home in rural Maine, just a few feet from Sarah’s bedroom.

The killer escaped unseen; it would take the police twelve years to find him, time in which Sarah grew into adulthood, struggling with abandonment, police interrogations, and the effort of rebuilding her life when so much had been lost. Through it all she would dream of the eventual trial, a conviction—all her questions finally answered. But after the trial, Sarah’s questions only grew. She wanted to understand her mother’s life, not just her final hours, and so she began a personal investigation, one that drew her back to Maine, taking her deep into the abiding darkness of a small American town.

Told in searing prose, After the Eclipse is a luminous memoir of uncomfortable truth and terrible beauty, an exquisite memorial for a mother stolen from her daughter, and a blazingly successful attempt to cast light on her life once more.

Born and raised in Maine, Sarah Perry is the author of the memoir, After the Eclipse, which was named a New York Times Book Review Editors’ Choice, a Poets & Writers Notable Nonfiction Debut, and a Barnes and Noble Discover Great New Writers pick. Perry is the recipient of the 2018 Betty Berzon Emerging Writer Award and a fellowship from the Edward F. Albee Foundation. Perry holds an MFA in nonfiction from Columbia University and is the 2019 McGee Distinguished Professor of Creative Writing at Davidson College.

Kelly Day is a on-call staff member at Walker Memorial Library, since 2008. She has a Bachelor of Arts in English from Michigan State University, with a concentration in British women’s literature.  She also loves languages and travel, and has most recently taken an immersion course in Italian.  She is also looking forward to a pilgrimage this summer to St. Anne de Beaupre & to Quebec City to tour the Chateau Frontenac, and as such, she has recently been practicing her French as well.  She has been a book group moderator for over 18 years in Michigan, Colorado, and now in Maine.

Joan Austin is retired from a career in the banking, investment and legal fields. She is a member of the Friends Group and an avid reader from childhood.  She regularly attends the Westbrook library book club meetings and is a volunteer docent at the Victoria Mansion. She especially likes historical novels, memoirs and reading to her granddaughter.