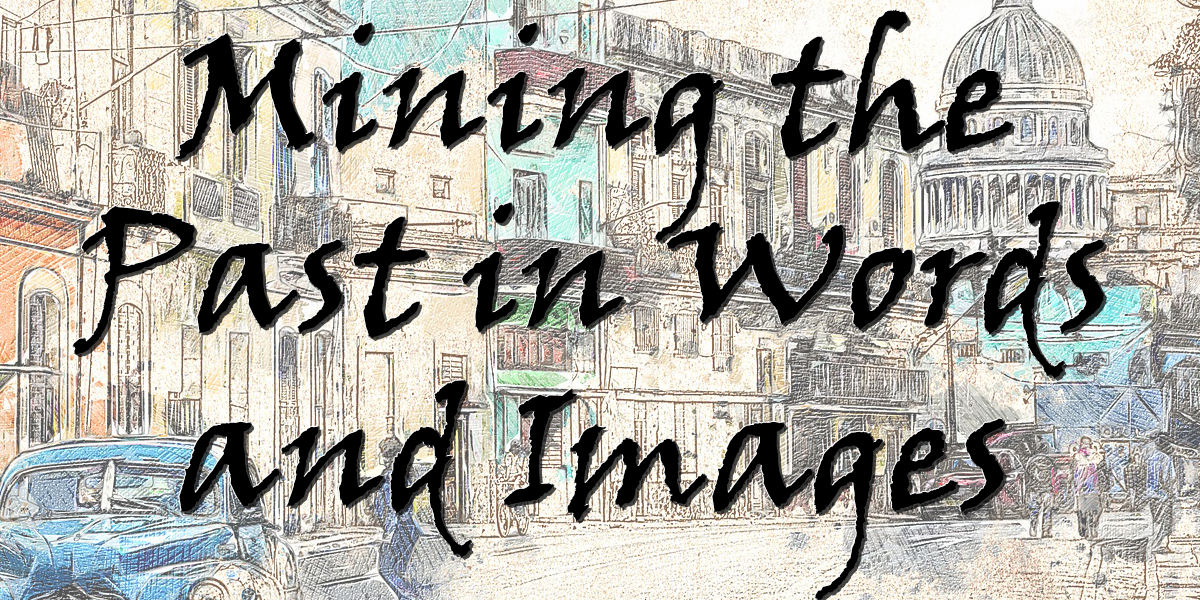 Exploring Non-fiction Stories: Mining the Past in Words and Images

An illustrated talk about writing, painting, and history with Eleanor Phillips Brackbill and Michael Torlen. Eleanor and Michael will discuss their creative processes and how they each wrestle with the truth. They will explore how memory, oral history, family stories, and historical facts and the interpretation of those facts influence and shape their writing and painting projects.

Eleanor Phillips Brackbill has built summer stock theater sets, assisted a social worker on a VA hospital psychiatric ward, run behavior experiments with pre-schoolers, managed a team of volunteer art museum docents, and taught toddlers, adolescents, and college students, but none of these jobs was as satisfying as writing about history, which she has been doing since 2003.

Eleanor embarked on a writing career after serving as director of education at the Neuberger Museum of Art, Purchase College, State University of New York, for twenty-five years. Her 2016 book, The Queen of Heartbreak Trail: The Life and Times of Harriet Smith Pullen, Pioneering Woman, is the first documented, comprehensive assessment of the Klondike Gold Rush pioneer. It was a finalist for a WILLA Literary Award. Eleanor is Harriet Pullen’s great-granddaughter and grew up with myriad stories about her remarkable ancestor, some of which were true and some not so. Her previous book, An Uncommon Cape: Researching the Histories and Mysteries of a Property, was published in 2012.

After earning a BA at Antioch College and an MA in art history at Boston University, completing a curatorial fellowship in the Whitney Museum of American Art’s Independent Study Program, and studying in the art history doctoral program at City University of New York, Eleanor began her career in art history and museum education. She grew up in Pennsylvania, and has lived in California, Ohio, Massachusetts, and New York. She now resides in Westbrook, Maine, with her husband, the artist, writer, and educator Michael Torlen.

Visit her online at http://eleanorphillipsbrackbill.com/.

Michael Torlen is a painter, printmaker, writer, and Professor Emeritus of the School of Art+Design, Purchase College, State University of New York, where he taught painting and drawing. He earned his BFA at Cranbrook Academy of Art and his MFA at Ohio State University.

For his visual practice, he draws upon his California experiences both as a young boy aboard ship with his commercial fisherman father and as a crewmember on a tuna purse seiner. He works in two distinct visual styles. He makes landscape-inspired works (Songs for My Father) and semi-abstract compositions (Sanger Fra Mor). The latter feature a cast of characters in dislocated and remembered surroundings. Annual plein air painting trips to Monhegan Island offer additional inspiration.

Michael has exhibited widely. His work is in the collections of several museums, corporate and private collections. In Maine he has shown work at Jonathan Frost Gallery, Caldbeck Gallery, Bayview Gallery, among others, and at Lupine Gallery on Monhegan Island. His work appears in David Little and Carl Little’s book Art of Acadia and in Carl Little’s Paintings of Maine.

He has published poetry, articles, essays, and art reviews and is currently writing a memoir and a book about painting, drawing and perception. He maintains a studio and lives in Westbrook, Maine, with his wife, author Eleanor Phillips Brackbill.